HERMES defines a role model and describes standardized roles in order to create a uniform understanding across the whole organization. 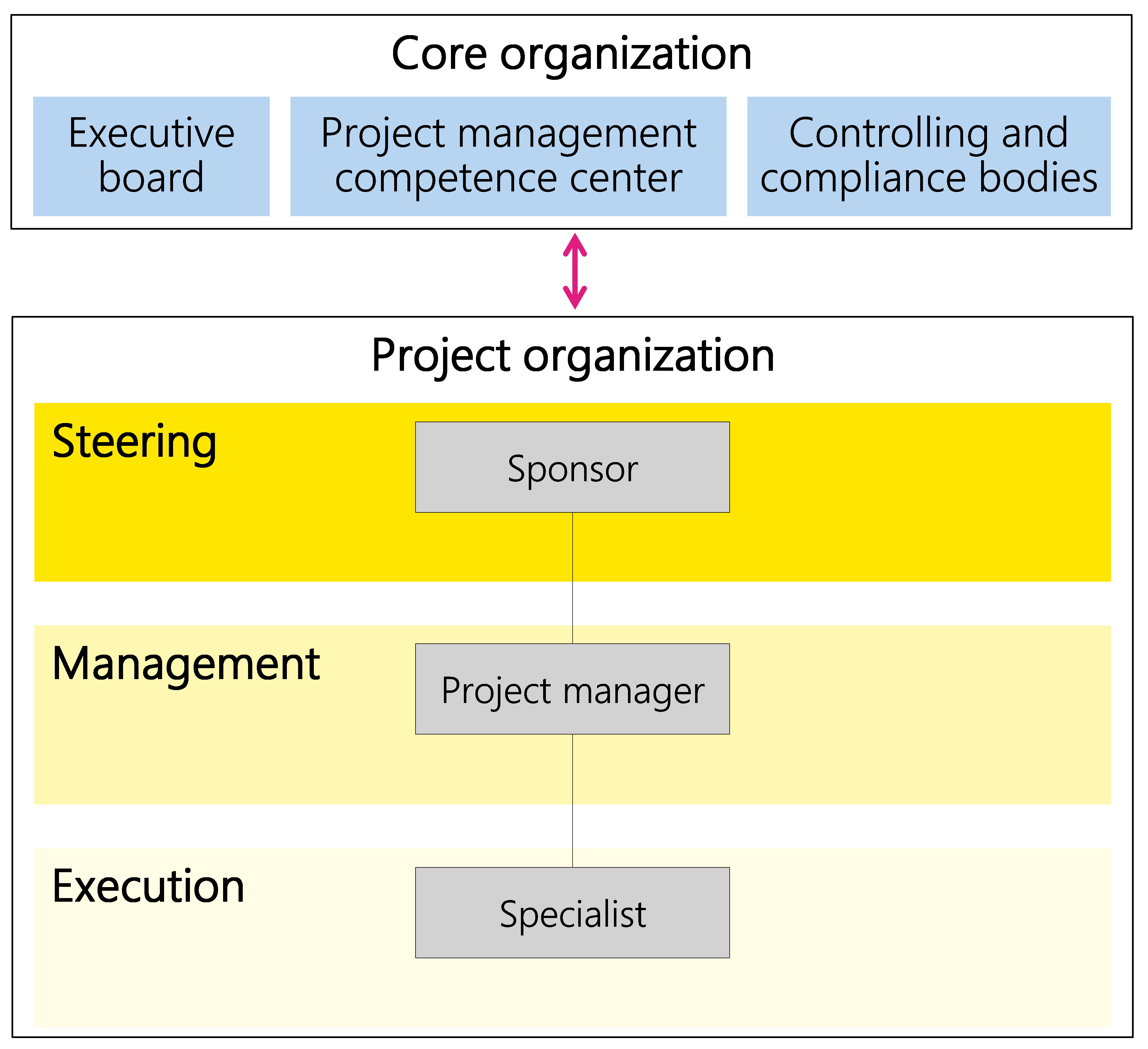 As shown in Figure 21, three role groups are relevant for the project in the core organization:

The roles of the role groups listed vary depending on the core organization. Consequently, they are not described further in HERMES.

The project organization consists of various roles (see Figure 22). They regulate the tasks, powers and responsibilities of those involved in the project. Each role is specified with a role description.

A role is assigned to one of the hierarchy levels of steering, management or execution.

Partners in the project organization are users, creators and operators. Each role is assigned to one or more partners. 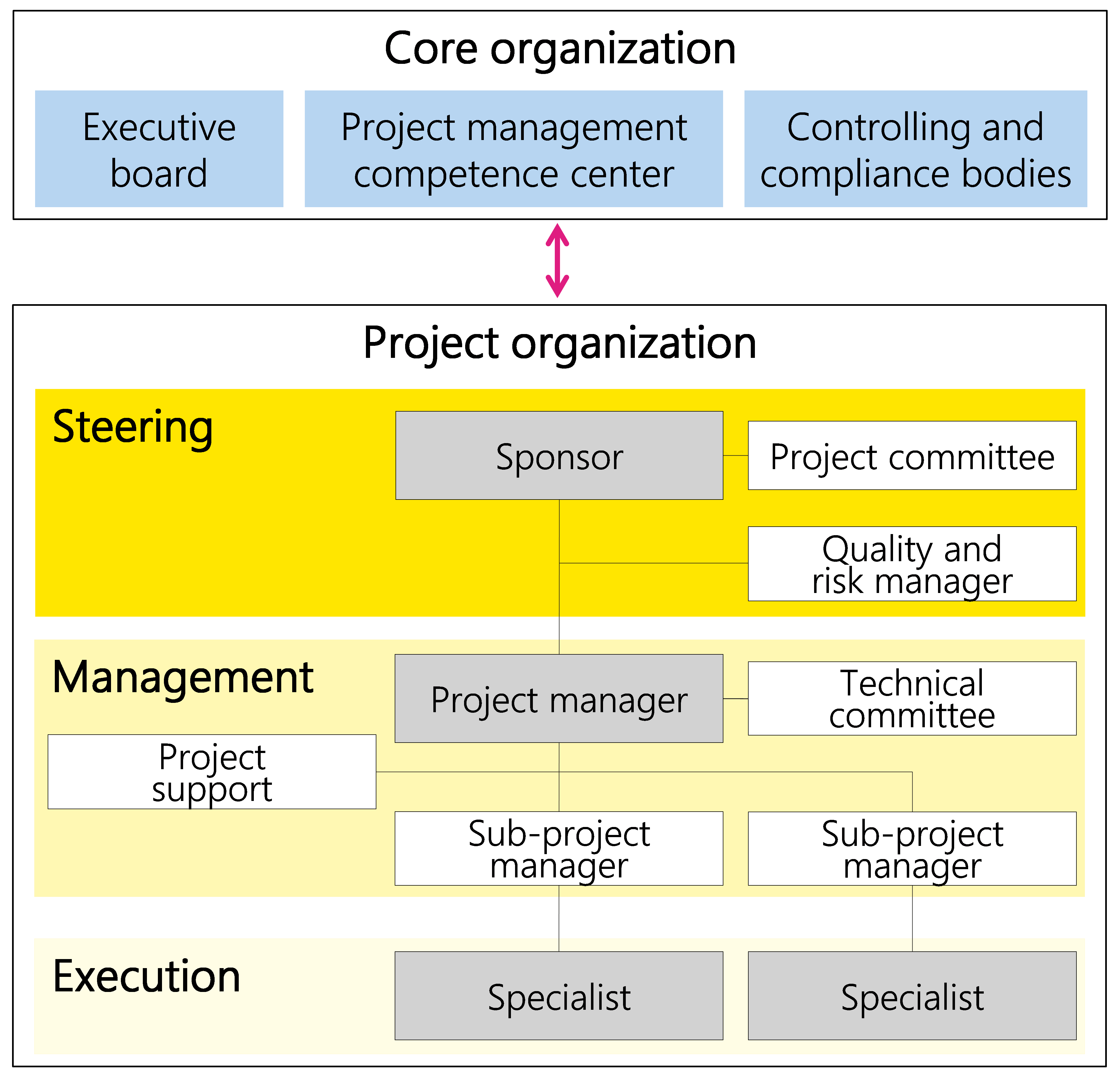 Figure 22: Example of a project organization with various roles

In HERMES, the role designation specialist is used as a collective term for the roles of the execution hierarchy level. The roles of specialists are numerous and not all are included in the general organization chart. HERMES describes the roles of the specialists to the extent that they can serve as a basis for a common understanding.

The role holder represents the view of his organization in the project (see Figure 23). 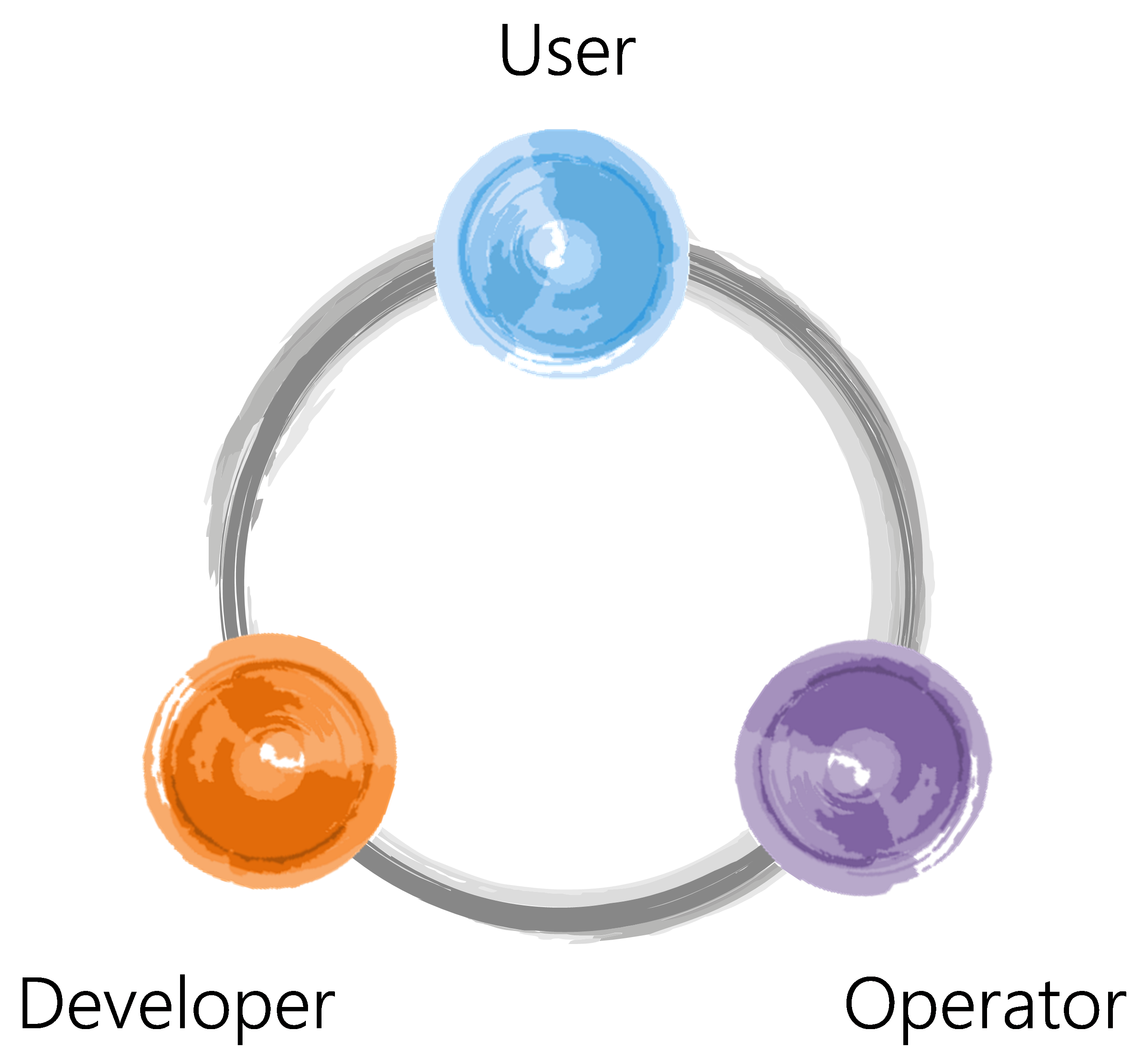 The partners involved in the project are often supported by suppliers or external service providers. The organization to which the user, developer or operator belongs is responsible for the procurement of goods and services and integration into the project.

The role assignment is defined for each role required in the project.

In order to comply with governance, the following principles must be observed when assigning the roles:

Information on role assignment for selected roles is provided below.

The roles describe the responsibility, powers and required skills of those involved in the project. They form the basis for a common understanding. The roles are assigned to tasks and outcomes.

The role of specialist is not listed separately. However, if a role belongs to specialists, this is indicated in the description. For each role, there is a role description, which is always structured in the same way: